How have NFT games been faring through the big crypto crash of 2022? Better than any other types of blockchain projects, it seems. With 12 games on the list of the top-20 largest dApps, dozens of new P2E projects launching each month, and even a new P2E analytics service, the NFT gaming market isn’t going anywhere.

From art to games: what the correction reveals about the future of the NFT industry

Seven months into the correction, everyone already realizes that NFT utility does matter. Regular collectibles, which people paid unreasonable amounts of money for last summer, are down 70-80% from their ATH floor price – because, as it turns out, good-quality art isn’t enough to prop up the floor price in the middle of a bear market.

By contrast, NFT-based games have been holding up impressively well. Out of the 20 largest dApps by the number of active users, 12 (or 60%) are Play-to-Earn games, as shown by DappRadar.

Play-to-Earn is also likely to remain the dominant narrative in the coming months: most of the projects on the list of the upcoming IDOs are games. The Liquidifty gaming launchpad alone has 4 token launches scheduled over just 2 weeks.

Why are gaming NFTs succeeding where traditional collectibles are failing? The key reason is utility: P2E games offer a way to earn an almost-guaranteed daily passive income in tokens. For those who are prepared to accumulate the token rewards and wait for the next gaming rally, the returns can be even more impressive.

The second reason why gaming NFTs remain so popular even during the crypto crash is their lower price. Most Play-to-Earn assets cost between $10 and $100 – instead of $1,000+ for popular collections of AI-generated art.

Binance Smart Chain remains the leader among major blockchains by the number of top P2E games running on it: 5 out of the top 20. The gaming and metaverse ecosystem on BSC is supported by a robust network of specialized marketplaces and launchpads, such as Liquidifty and.

Let’s look more closely at the five biggest P2E games on BSC and why they have become so popular.

With 28k active users in 24 hours, Era7 was the biggest BSC-based game at the end of July 2022. This is a trading card game, from the same category as Splinterlands and Gods Unchained.

In Era7, heroes belonging to the seven races that inhabit the Continent of Truth battle for the title of King of Truth. You’ll need at least 30 cards to take part in battles – plus so-called Master Cards, sold in loot boxes, if you want to be able to summon additional battle cards. Regular cards can be fused (synthesized) to create rarer assets.

The most unusual thing about Era7 is that each battle lasts just 3 minutes. For those who don’t enjoy the time pressure, there are also daily quests with token rewards.

Tiny World is like several games rolled into one: Tiny Farm, with DeFi-style liquidity mining and staking; Tiny Kingdom, a competitive space for battles and trading; and Tiny Dungeon, where users can build dungeons and loot those built by others.

The game offers both PvE (player vs. environment) and PvP (player vs. player) battle modes. To start playing, you’ll need to buy a mystery box containing heroes for $TINC tokens. With two or more heroes, you can breed them to make more.

However, it should be noted that Tiny World may not be the best game to enter right now. According to a report generated by Liquidifty’s new analytics service, the ratio of users who lose money playing Tiny World is increasing, and the chances to make a profit are slim.

This project first launched in May 2021, so the fact that it’s still in the top 5 is really impressive. Its flagship product is Dream Card V2 – another trading card game. To start playing, you can either choose a hero on the X World Games’ own marketplace or buy and open a mystery box. Fusions are also available.

When V2 launched in January, the number of users jumped by almost 90% in a week to reach 56k. As of the end of July, X World Games boasted almost 22k users in 24 hours.

The only concern is the downward trajectory of the XWG token. After a short-lived rally in January (around the time of the Dream Card V2 launch), the price has declined by a factor of 20, so new users should carefully analyze the potential earnings before jumping onboard.

SecondLive is more of a metaverse than a game – but you can earn rewards in BEAN tokens for participating actively in the virtual space through your avatar.

The project’s format has been described as ‘Create-to-Earn’ – and indeed, you can create avatars and other content. You’ll earn BEAN for playing simple games, completing puzzles, operating a personal virtual space, etc. There’s also a BEAN liquidity mining program.

While its current 12k daily users seem low compared to the 50k daily peak back in April, SecondLive had only 1.2k daily users in September 2021 – ten times less than it has now. The Create-to-Earn concept is clearly worth exploring.

MOBOX is one of the largest NFT gaming platforms, with almost 3.5 million registered users and an all-time NFT trading volume of $360+ million. Its best-known project is NFT Farmer, which is closer to a DeFi protocol than a real game.

In NFT Farmer, you provide liquidity (USDT, USDC, and other tokens) to pools, called Crates. As a reward, you’ll get a special key that can be used to open a mystery box with an NFT. The NFTs farmed this way can be staked to earn rewards in MBOX.

The NFTs you get are MOMOs, which are used in another of MOBOX’ projects, MOMOverse. IIt’s up to the player to decide how to use the MOMOs: to mine MBOX or to enjoy the incentives of the MOMOverse.

How to choose the most promising NFT game?

Most NFT games and metaverses promise generous rewards in tokens, but players should remember that there is a big difference between a nominally high yield (in tokens) and the real yield (in the USD equivalent). If a reward token continues to depreciate, you may never recoup the money spent on the initial set of NFTs.

Users should consider a few things when choosing which Play-to-Earn project to join:

By now, there is no doubt that the Play-to-Earn industry will survive the crypto winter. However, it doesn’t mean that the projects that were popular six months ago will live to see the next rally: competition is fierce in NFT gaming. Users should invest enough time in research and pay particular attention to analytical reports, such as those published by Liquidfity’s brand-new research platform. 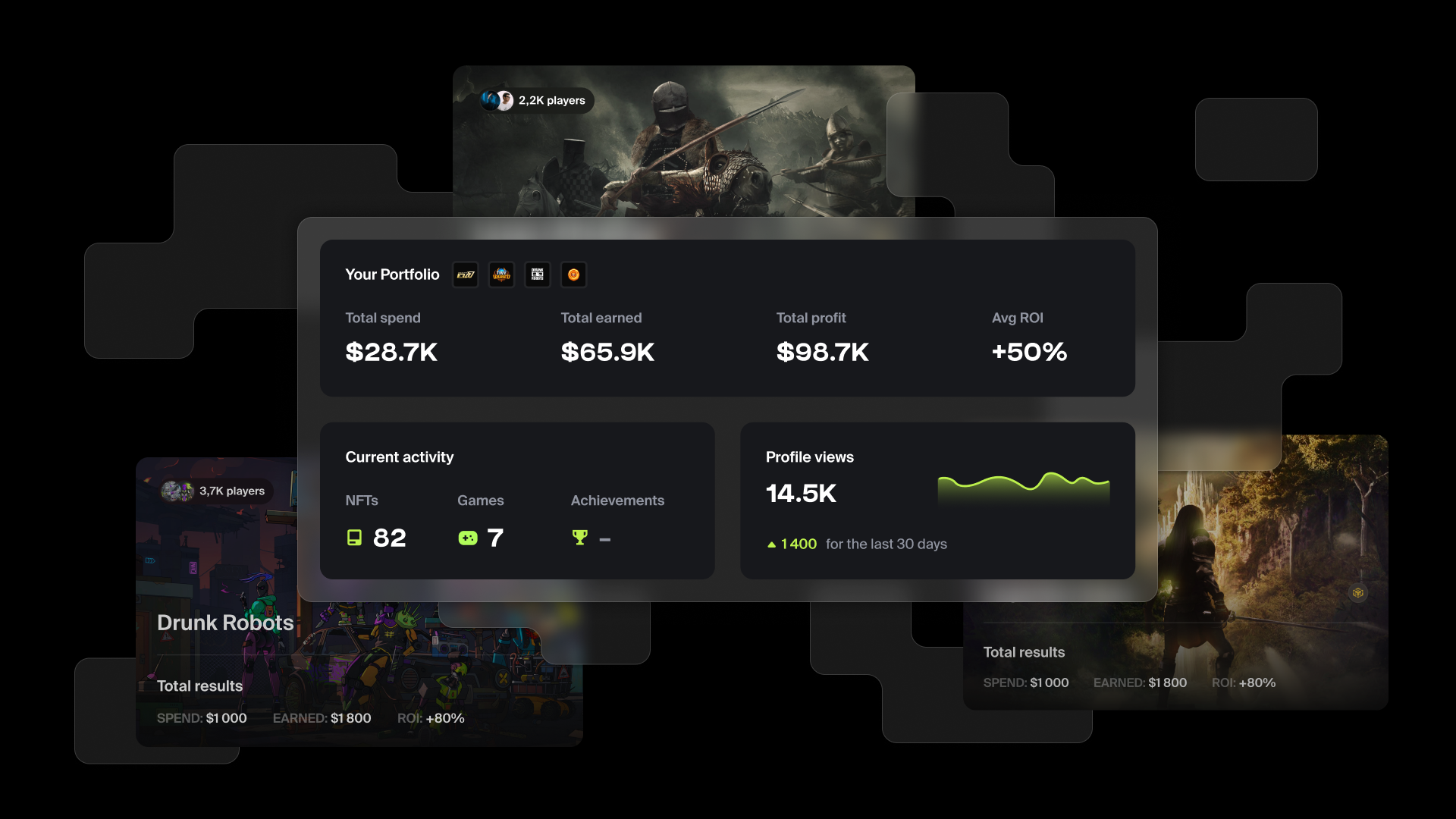 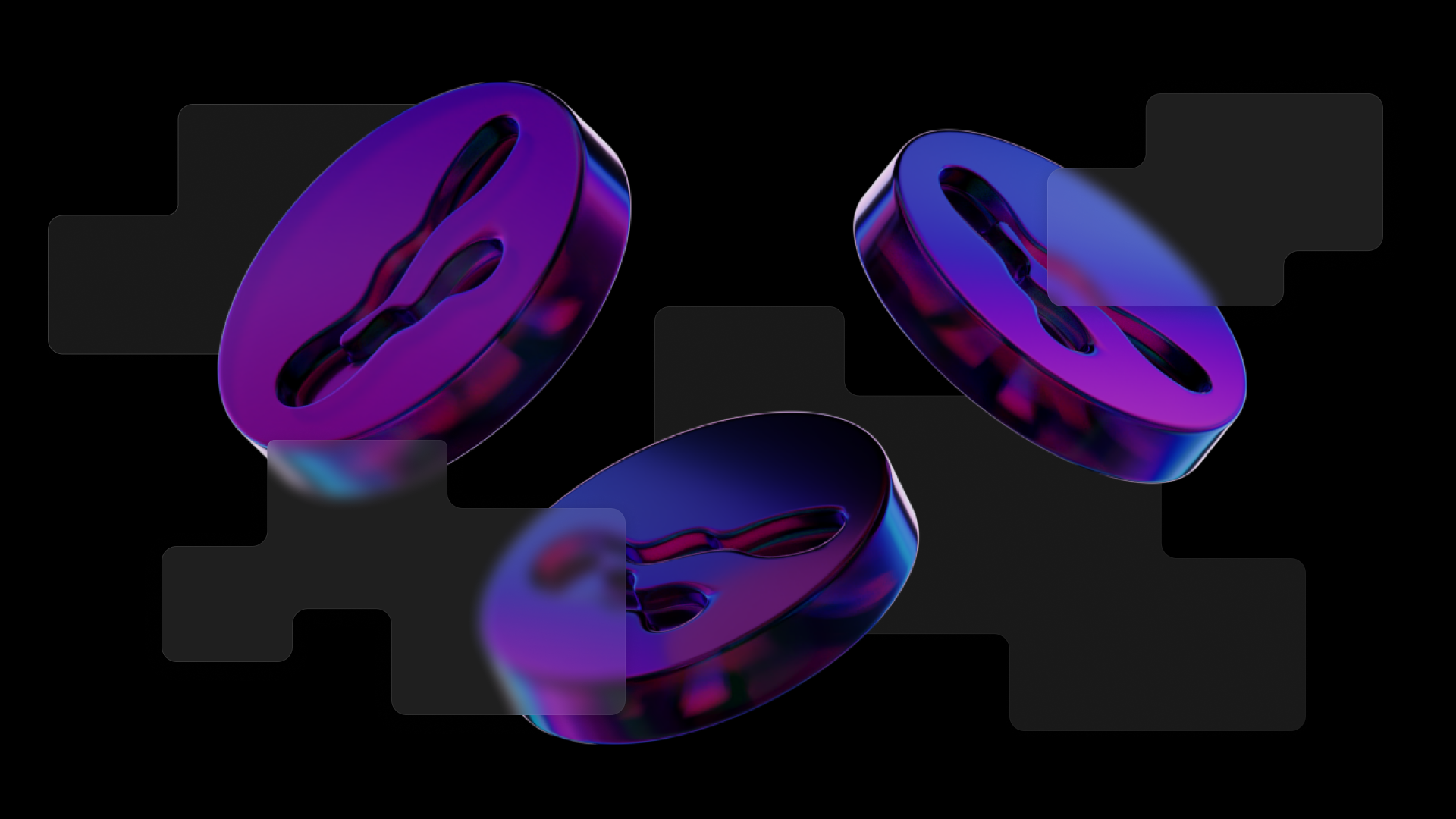